"Deploy a squad to deal with any threat."

This Card was introduced and a guaranteed reward during the "Holiday Invasion" Invasion Event (December 2020) in each of the three Difficulty modes. The Card was also given freely (along with 100 Gems) for simply opening the game during the Invasion Event. This Card summons four elves: two are armed with melee weapons (a candy cane, Christmas tree, or sword covered in wrapping paper and ribbon) and two are armed with ranged weapons (snowball launchers). When summoned, they parachute down from the sky.

For the moment, Elven Rangers have no related quest. 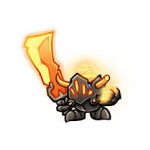 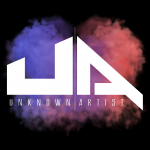